The Little Prince, directed by Mark Osborne, was awarded the César for Best Animated Feature Film last Friday at the 41st César ceremony broadcast live from the Théâtre du Chatelet.

Mark Osborne wanted to “thank Antoine de Saint-Exupéry who wrote this work of art that inspired us”.

Some 250 people worked on the film, including our team in Montreal, for which two animation techniques were used: 3D computer graphics and “stop motion” where small paper characters are filmed and then animated frame by frame, a more traditional technique that is similar to Saint-Exupéry’s drawing.

Congratulations to the entire team to worked on the film !

You can find the interview that Mark Osborne, Dimitri Rassam and Aton Soumache gave after the ceremony below: 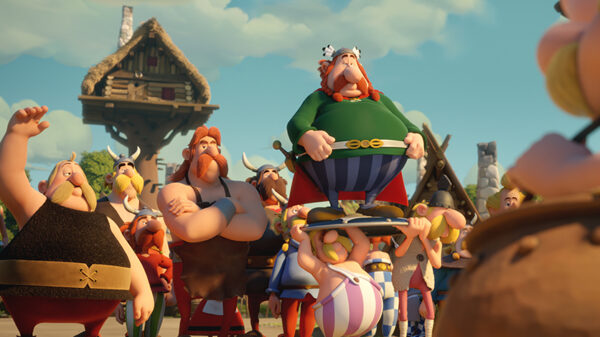 Asterix: The Secret of the Magic Potion is the all-time best performer with close to 4 million entries in France. 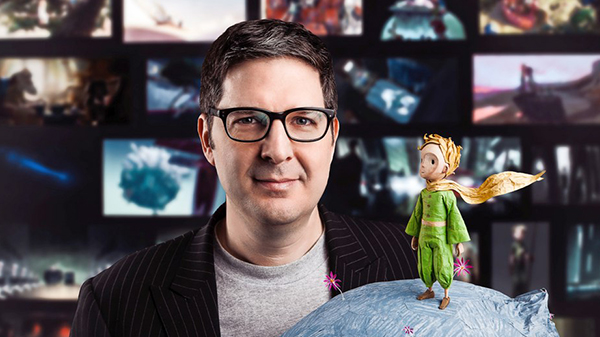 THE LITTLE PRINCE ARRIVES ON NETFLIX

Animation World Network has met with director Mark Osborne who shares everything about the creative direction on The Little Prince. 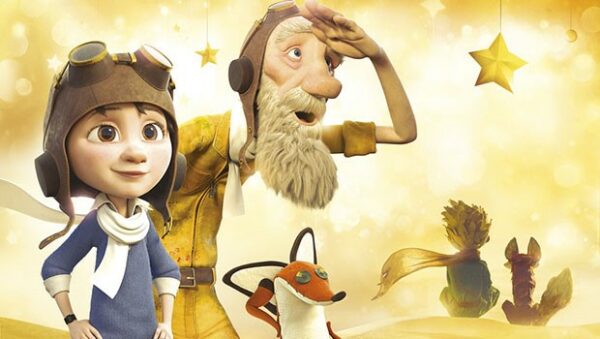 THE LITTLE PRINCE RELEASES IN QUEBEC

Save the date ! On February 12, Québec will be able to enjoy the beautiful feature animation directed by Mark Osborne. 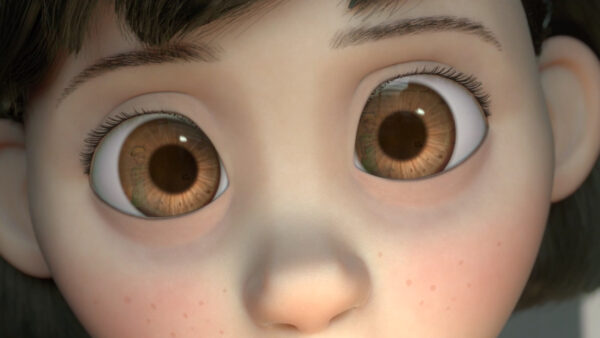