Our Meet the Makers articles are back! This time, the artists of The Boss Baby animation series, Back in the Crib, take the time to explain their work. Made in the studios of Mikros Animation in Bangalore, the series has a full season available on Netflix as well as a special Christmas episode.

Vedanth Sunder Rajan talks about his experience and the challenges he faced on the series as Team Lead Animation, as well as his favourite sequence: 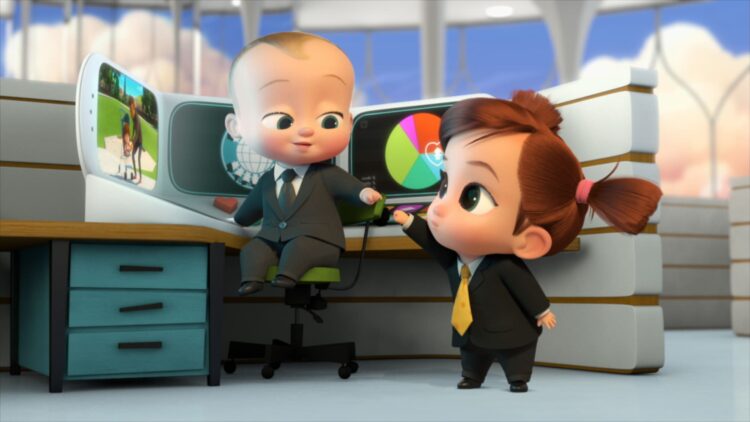 Can you tell us about your journey in the animation industry?

I got into animation because I was curious about gaming. From when I was a young teen, I wanted to learn about gaming animation. Then I became interested in the animation, rather than game development. I started an animation course in 2006 in Bangalore. I’ve worked in a small boutique studio, before a longer stint in a larger studio. Through a challenging journey, I finally got to do what I love full-time, animation. I joined Technicolor in 2016, and have worked on several projects, including Spirit: Riding Free, The Boss Baby: Back in Business, Dragons: Rescue Riders, Kung Fu Panda: The Dragon Knight, The Croods, and The Boss Baby: Back in the Crib.

‘The Boss Baby’ franchise is well-known globally. What was your reaction when you learnt you’ll collaborate on this show?

It’s funny because we began working on The Boss Baby franchise even as the film was being animated by DreamWorks Animation. So, we worked in tandem, and it wasn’t yet a global phenomenon!

I’ve worked on both the series of The Boss Baby – Back in Business and Back in the Crib. The story and characters are always interesting. I really enjoyed the humour in it, so I was excited to work on the show.

For you, what is unique about this show?

The personality of the show and its characters are very distinct. They are quite different from previous projects I’ve worked on. Talking babies of this kind are pretty unique!

What were the main artistic and/or technical challenges you had to overcome in your department?

Having consistency in the feel or attitude of the show has been one of the main challenges. Crafting this is not an easy thing. One of the main technical challenges arose because the babies don’t have teeth, so getting them to look normal while talking was tricky. Also, their heads were abnormally large compared to their bodies, so we had to go around this to make their actions as convincing as possible for the audience.

Do you have a favourite sequence?

I’ve got a lot of them! One of my favourite sequences was early in the show where Jimbo is panicking and running in a quirky fashion. It was really fun to work on because we had to make him run away in a particularly funny style.

How did it feel to learn the show was nominated for the Kidscreen Awards under the Best New Series category?

I felt very proud. It was good to see this recognition of all the hard work we have done on the show. 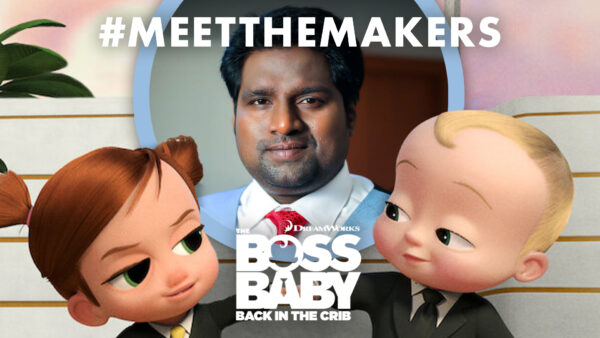 Meet The Makers | Raj Kamal C, talks about his experience on The Boss Baby

Raj Kamal talks about the challenges he faced on the series as Senior Artist Lighting, as well as his favourite sequence! 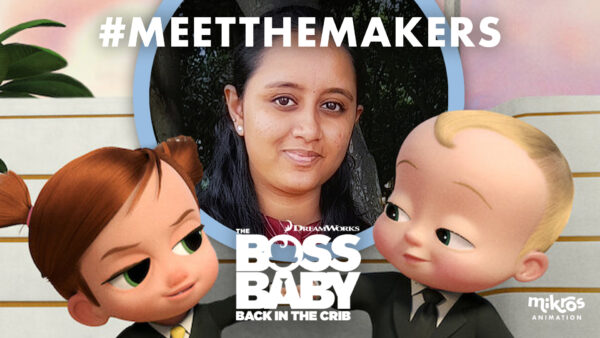 Our Meet the Makers articles are back! This time, the artists of The Boss Baby animation series, Back in the Crib, take the time to explain their work. 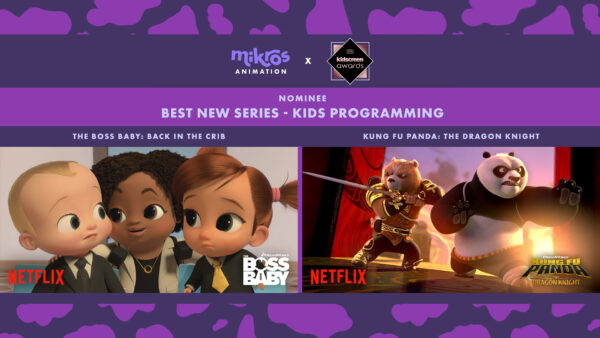 The Dragon Knight and The Boss Baby: Back in the Crib are nominated for the Kidscreen Awards in the category of Best New Series - Children's Programs!