You’ve all been waiting for it: the Star Trek: Prodigy – Season 1 (Volume 1) series is now available on Blu-ray and DVD, in shops and online! It includes the first ten episodes of the animated series on two Blu-ray discs, as well as over 75 minutes of behind-the-scenes footage.

Trekkies, you can now place your orders on Amazon, Blu-ray.com, La Fnac or Walmart…

To discover all the work done by our teams on Star Trek Prodigy, it’s here!

Congratulations to Star Trek Prodigy’s Production Designer Alessandro Taini on being recognized for his Individual Achievement in Animation at the Children's Emmys! 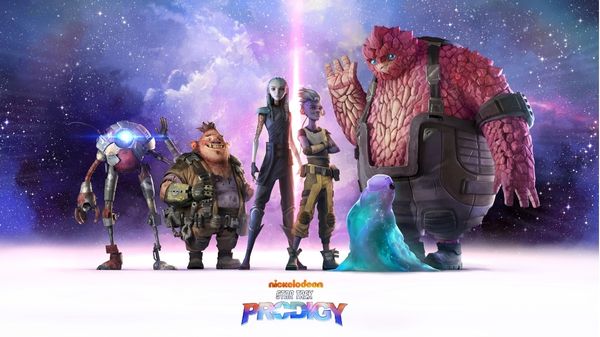 The series continues with all new episodes on Paramount+ 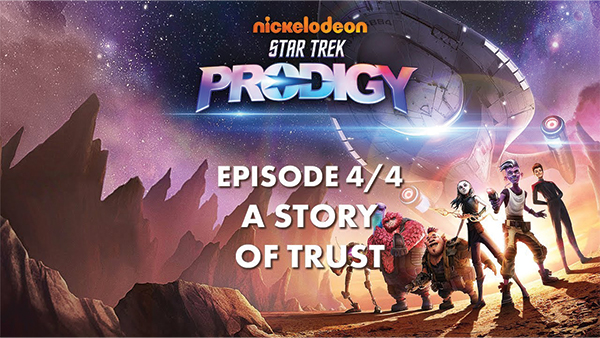 Get to know more about the production of Star Trek : Prodigy in this last #StarCast episode. The team tells about their relationship with Nickelodeon. 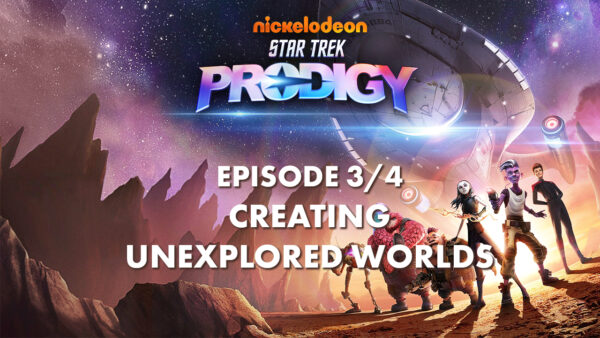 In this third #StarCast episode, our Mikros Animation teams in Bangalore explain how they created the worlds and environments for the Star Trek: Prodigy animated series. 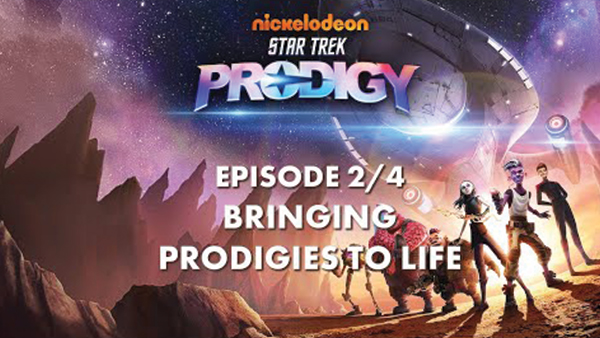 In this second #StarCast, our teams in Bangalore tell you everything about the character animation of Star Trek : Prodigy. 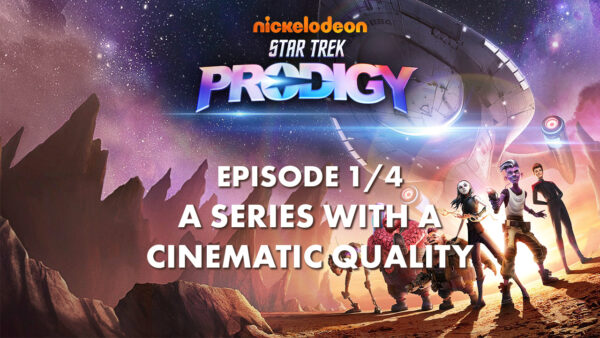 #StarCast - Star Trek: Prodigy, a series with a cinematic quality 1/4

Want to know more about the Star Trek: Prodigy animated series? Watch this first episode of a four-part #StarCast video !