A graduate of Sciences Po Paris (Economics and Finance) with a Master’s degree in business law, Boris worked for over 10 years in the legal profession and financial auditing.

He then changed careers by helping to create Attitude Studio, a 3D animation studio, where he was a Board Member and Managing Director in charge of financial and managerial aspects between 2002 and 2006.

He was awarded the Entrepreneur Magazine Grand Prize in 2004 and participated in creating the Competitiveness Cluster for Cap Digital in 2006, where he was Vice President in charge of small and medium-sized businesses for two years.

In 2007, he created OuiDO! Entertainment, an audiovisual production company, with Sandrine Nguyen. Between 2008 and 2013, he was co-head of Genao Productions and was mainly in charge of setting up co-productions for the series being developed as well as financial, legal and administrative aspects of the company.

In 2013, Sandrine and Boris took over the business activity of Genao Productions and created OuiDO! Productions.

In 2015, OuiDO! Productions was acquired by Technicolor, thus augmenting Technicolor’s global animation offering and strengthening their role as a worldwide animation production partner. 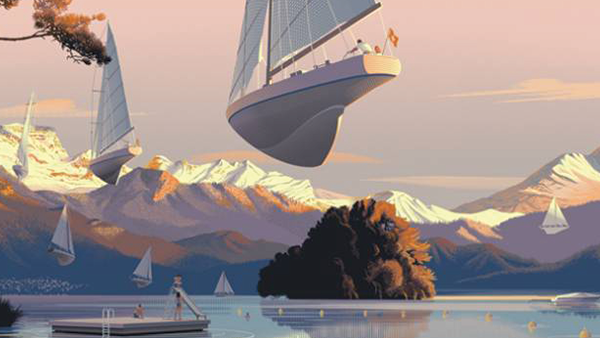 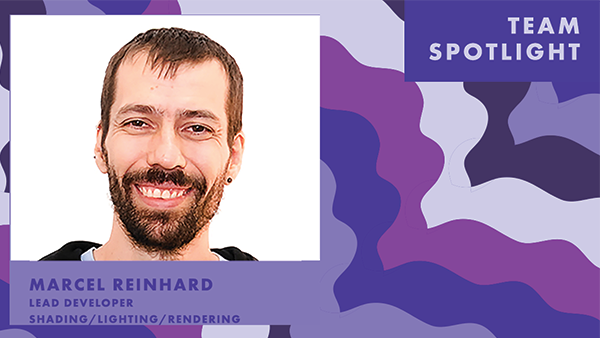 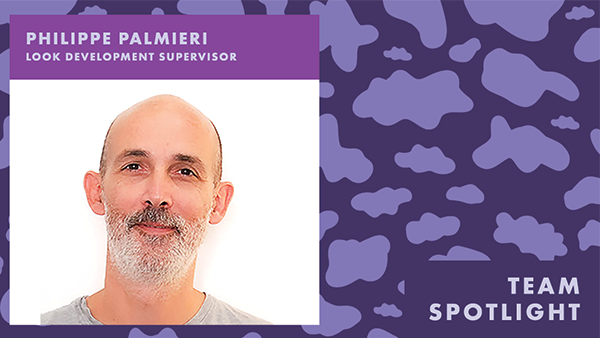 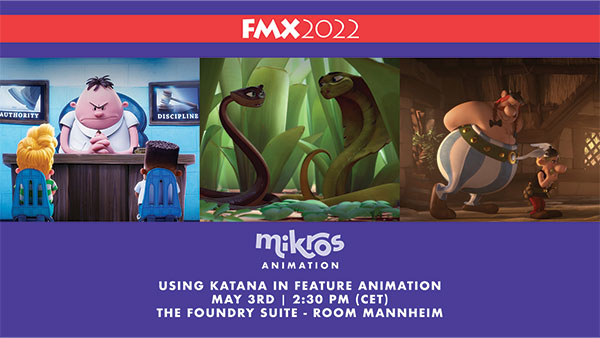