What a year for Mikros! We want to give a huge THANK YOU to our global talent, partners, and friends for a year filled with fun, creativity, and collaboration. We made headlines, met face-to-face at festivals, and continued to do what we love – bringing great stories to life.

You were eagerly awaiting it! The beginning of the year 2022 marked the creation of our brand new website, highlighting our teams, projects and news!

Check out the full wrap-up here.

From panels to first looks, Annecy was a whirlwind for Mikros Animation! Our team was stationed at a sweet new booth, The Candy Lab, which was themed wall-to-wall with confections. The Candy Lab was a hot spot for guests at Annecy who were treated to live #OpenMik interviews with our staff and 1:1 chats with recruiters.

Annecy also saw an exclusive first look at the upcoming animated feature film, Ozi: Voice of the Forest which CartoonBrew named one of the most impressive projects to be featured at the festival.

In September Mikros Animation made the cover of Animation Magazine by way of Ozi: The Voice of the Forest. The cover is paired with an exclusive profile on our studio, “Spotlight on Mikros Animation: A Boutique Culture Embraces Growth” which dives deep into our studio’s legacy and future as well as shares exclusive details on upcoming projects like Ozi: Voice of the Forest and Teenage Mutant Ninja Turtles: Mutant Mayhem. Read the article here.

Our studios continue to craft distinct and high-quality animation to expand existing universes. This year Mikros brought several franchises to the small screen including Kung Fu Panda: The Dragon Knight, The Croods Family Tree, and season 3 of Dragon: The Nine Realms.

Our Legacy is Our Future

This year also saw the launch of the Technicolor Creative Studios produced series, Our Legacy is Our Future. The series presents a journey through our history of creating the extraordinary in Film, TV, Advertising, and Gaming, spotlighting the incredible creative talent that has helped build such a strong legacy.

At the end of October 2022, we released the fourth episode of our 6-part YouTube series, focusing on Mikros Animation. Tune in to hear from Mikros Animation’s Andrea Miloro – President, Sandrine Nguyen – SVP Episodic & IP, Leon Christian – Head of creative OP, and more. From Asterix to SpongeBob, our interviewees walk you through some of their favorite projects from over the years.

This year also brought announcements of new and exciting projects for 2023. Upcoming projects include our collaboration with Nickelodeon on the Seth Rogen produced, animated film, Teenage Mutant Ninja Turtles: Mutant Mayhem, another film in the PAW Patrol franchise, PAW Patrol: The Mighty Movie, and a partnership with Paramount Animation on The Tigers Apprentice, an adaptation of the beloved children’s book of the same name.

Want to know what we’ll be up to next year? Sign up to our e-zine, Mikros Scoop, to get the inside scoop on upcoming projects, and events here. 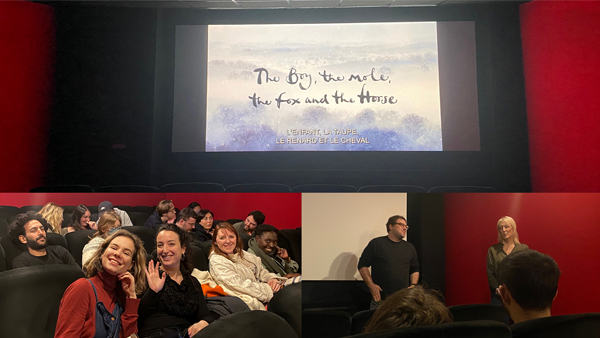 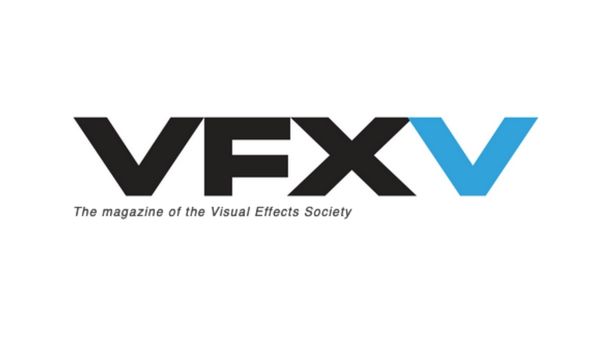 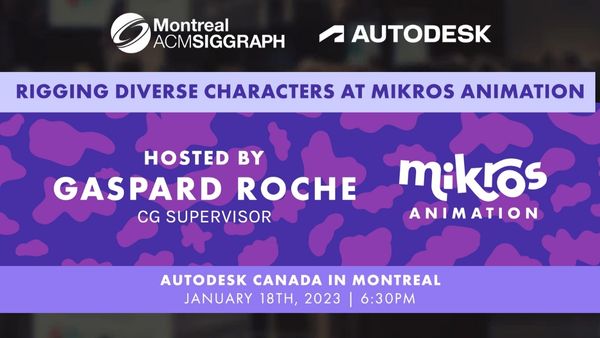 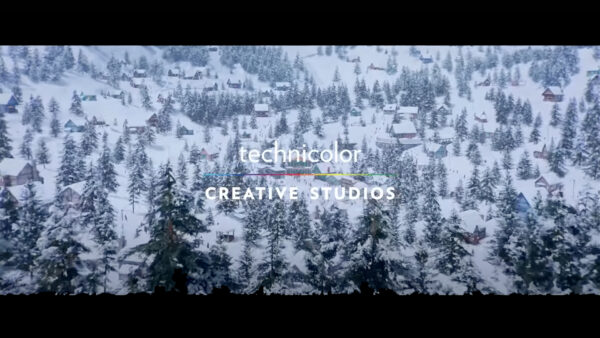 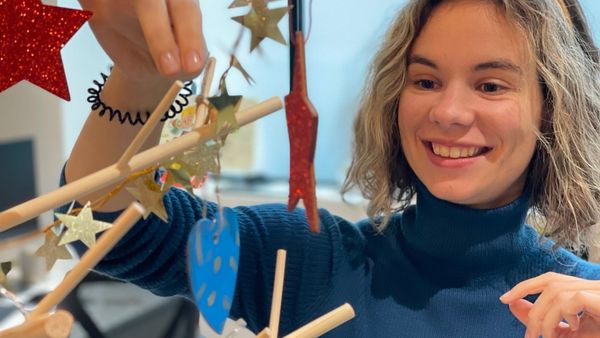 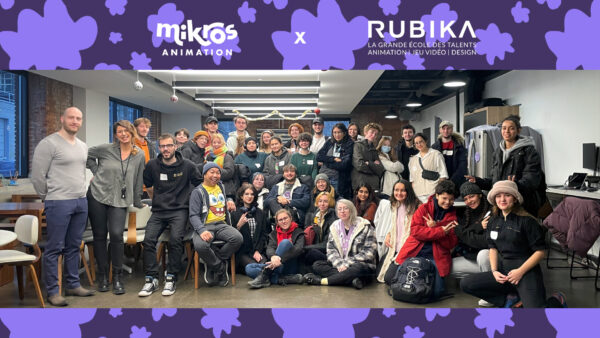 At the beginning of December, we welcomed in our studio the students and teachers of the RUBIKA Montreal school!