ALVINNN!!! AND THE CHIPMUNKS

Presented for the first time in glorious CGI, the series features ground-breaking animation and a new, original Chipmunk song in every episode. The series is an animated version of a prime-time sitcom, which follows single parent, David Seville, and his journey raising six rambunctious Chipmunks.
Like most parents, Dave’s patience is constantly tested, forcing him to end most sentences in “ALVINNN!!!"

When we were making the pilot, Technicolor was the most responsive to the changes we wanted to make and to the quality we were looking for…Janice set a very high bar and you could tell they were really committed to delivering the highest quality and wanted the show to be great like we did. When you look at the show, there’s not much else like it on television, and you’re not going to keep up that level of quality – over 52 episodes a season – unless people really care. 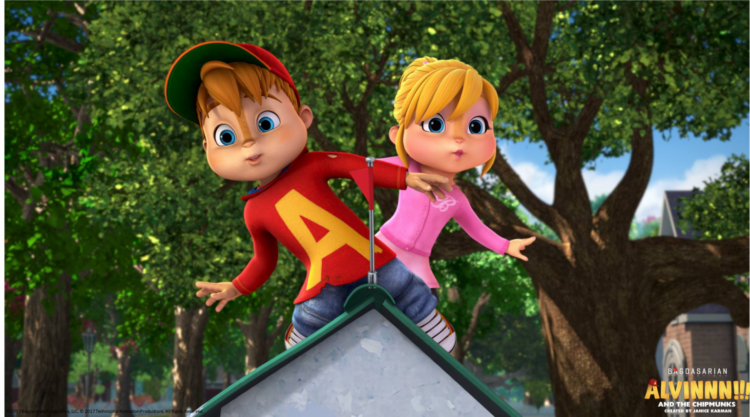 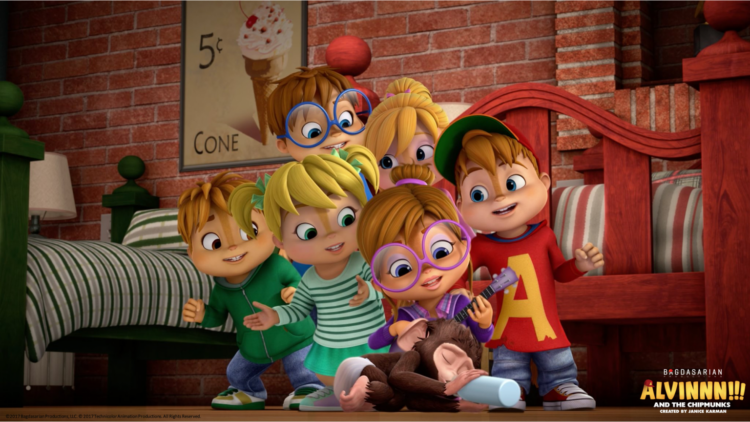 As the animators get a deeper understanding of the personalities of the characters, they can add more nuance to the performances and that helps keep our work on the show fresh and interesting. That’s why, as the number of episodes keeps increasing, we’re able to bring a clear evolution to the characters and their performances over the seasons. 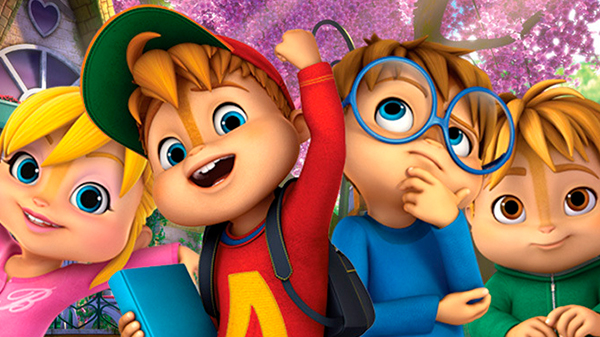 ALVINNN!!! AND THE CHIPMUNKS CONTINUES ITS SUCCESS STORY AROUND THE WORLD

Alvinnn !!! and the Chipmunks will soon be available on Disney Japan, HBO Maw in Latin America and Eastern Europe and on Noga in Israel. 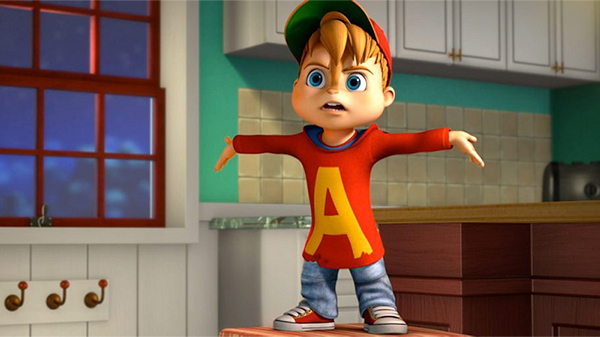 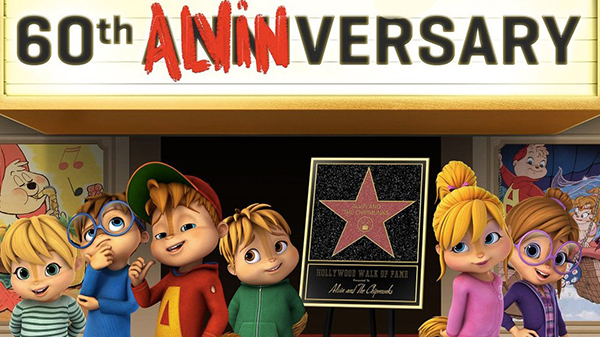 EVERYTHING YOU NEED TO KNOW ABOUT ALVINNN & THE CHIPMUNKS

Celebrating the 60th anniversary of the brand "Alvinnn !!! & The Chipmunks" 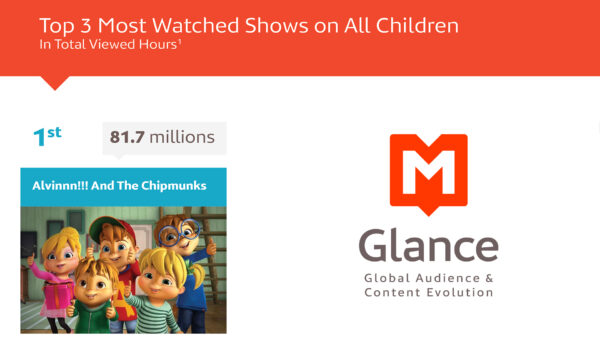 NEWS | ALVINNN!!! AND THE CHIPMUNKS, THE MOST WATCHED KIDS SERIES IN EUROPE

When an animated series becomes an international classic. 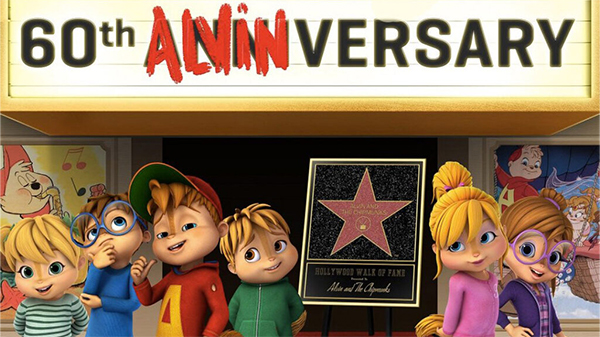 A deserved star of icons.