To celebrate iconic characters out of Mikros Animation, we’re highlighting characters who have made an impact in our studio and our hearts. Today we’re shining a spotlight on the mean, green, formula-stealing machine, Plankton from The Spongebob Movie: Sponge on the Run.

What’s the secret formula for an iconic character? 100% Plankton! To continue our countdown of iconic characters, we’re shining a spotlight on the tiny green antihero, Plankton from The SpongeBob Movie: Sponge on the Run.

We sat down with Mikros artists, directors and animators to ask them what they think takes a character like Plankton to icon status.

For you, what makes a character iconic?

Scott Carrol, Global Head of Character Animation: “To be iconic, I think a character needs to be unique in their appearance (character design) and in their behavioral characteristics. When both things are combined, they need to create a character that is very appealing to the audience, even if it’s the villain. Iconic also implies a certain amount of wide recognition by the audience. A wide variety of people know and love them.”

Deepika Gunisetty, Artist: “A character achieves iconic status when their performance makes a strong connection with the audience. These characters could be a secondary character or comic relief in a larger quest. The character can be someone who deviates from the regular expectations in terms of physical appearance or through their actions. This makes the character stand out and remain memorable even decades after the performance. For example, Eva from Wall-E!”

Choosing between Plankton, Pectine, Ozi and Gus, which character do you consider the most iconic?

Scott Carrol: “All of these characters are great, but I would say the most iconic is Plankton. First of all, SpongeBob SquarePants is such a popular show that there is already wide audience recognition, but Plankton’s character design is highly specific and unique. His animation and acting are pushed in funny and entertaining ways. He’s the villain too! If you’ve watched the show very much at all, you know immediately who Plankton is, what he’s about, and you want to see more of him! That’s the appeal an iconic character should have, even if they are the villain…especially the villain!”

Praveen Reddycharla: “Speaking about iconic characters, Plankton is one such character with a huge fan base across all age groups.  He is the smallest character in the SpongeBob universe, yet he still dreams of establishing his superiority. He is obsessed with stealing the secret formula and world domination. Being a schemer, he never hesitates to manipulate anyone to achieve his goals, though his success is often short lived. Even with his numerous flaws, the audience empathises with his never-give-up attitude. Love him or hate him, we can’t ignore him.”

Deepika Gunisetty: “Plankton is quite a tiny character but wishes to make it big in the world. His lifelong goal is to crush Mr. Krab’s successful fast-food business, by stealing the secret formula. Being a talented inventor, he devises unique plans and gadgets. He does not concern himself with any moral clichés and is willing to step over anyone who comes in the way. Even though he fails miserably in his plans, he rarely gives up. Along with his performance and his signature one-liners, he is truly a fan favourite and an iconic character!”

Want to learn more about animating Bikini Bottom? Check out our YouTube series about the making of The SpongeBob Movie: Sponge on the Run. 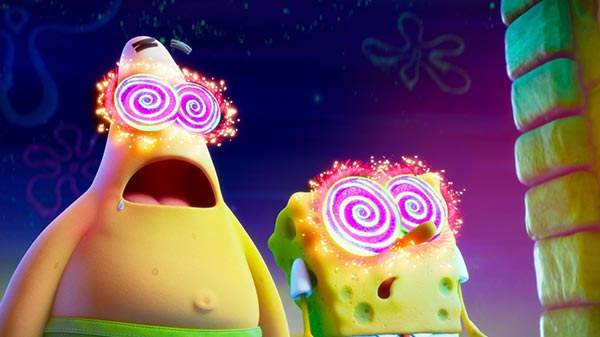 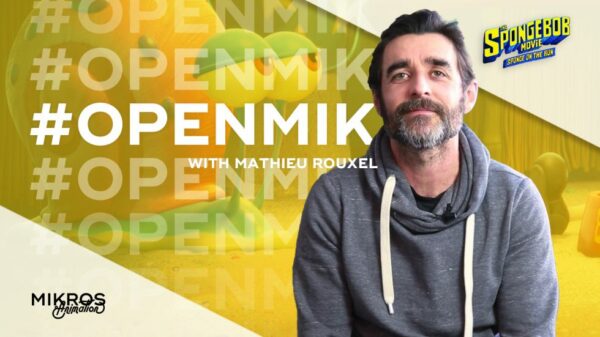 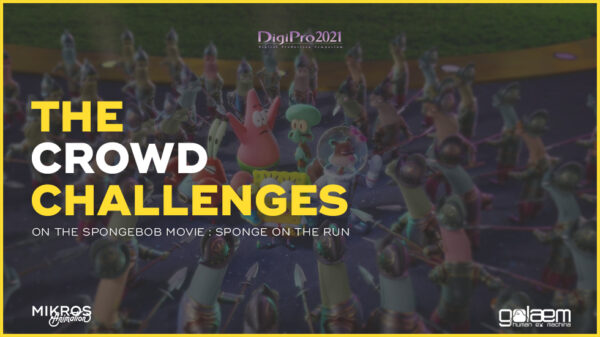 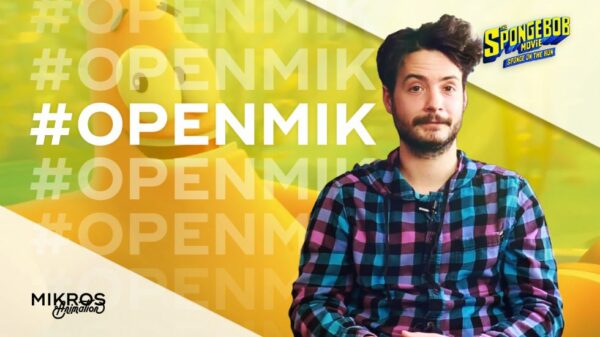 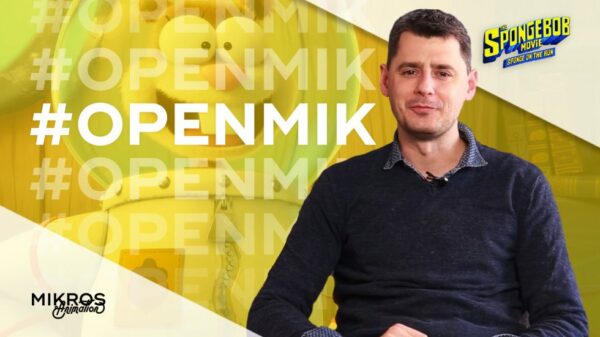