This exciting technology partnership and stage build is part of our investment in the future of filmmaking. With the growing market demand for bleeding-edge Virtual Production solutions, this new stage will serve our collective of companies under the Technicolor Creative Studios umbrella – MPC, The Mill, Mikros Animation and Technicolor Games – as well as our clients looking to research and develop content utilizing Virtual Production technologies for feature films, episodic, advertising and gaming.

The ability to generate photorealistic 3D environments and visual effects on set, in real time through Virtual Production delivers an unparalleled level of creative flexibility. These environments are powered by cinema-grade displays and large clusters of VFX render hardware known as LED volumes that have caused a seismic shift in media production methodologies.

NantStudios is building and operating stages internationally and, in Los Angeles alone, will build five new stages as part of its rapid global expansion. This will include the Technicolor Virtual Production stage in Culver City, CA. “With their appetite for fusing compelling creative with progressive technology, Technicolor Creative Studios shares our vision for the future of filmmaking; one that is defined by revolutionary innovation and democratization,” said Director of Virtual Production, Gary Marshall. NantStudios continues to offer its Virtual Production services to all clients and projects globally.

Clients partnering with Technicolor Creative Studios will have access to NantStudios’ full suite of state-of-the-art Virtual Production technology, in tandem with the award-winning capabilities of Technicolor’s artists globally, from pre-visualization to virtual scouting and final pixel production.

Technicolor Creative Studios has completed several large-scale virtual production projects to date, including Disney’s live-action remake of The Lion King; but with this new dedicated and bespoke space, we plan to heavily invest in R&D and content creation involving LED stages and real-time technology.

Our cutting-edge Virtual Production stage will be an extension of the Technicolor Creative Hub in Culver City, Los Angeles – a 60,000 Sq. Ft. creative technology campus based in the heart of LA’s tech region, housing artists and technologists across the film, episodic, advertising and gaming industries. 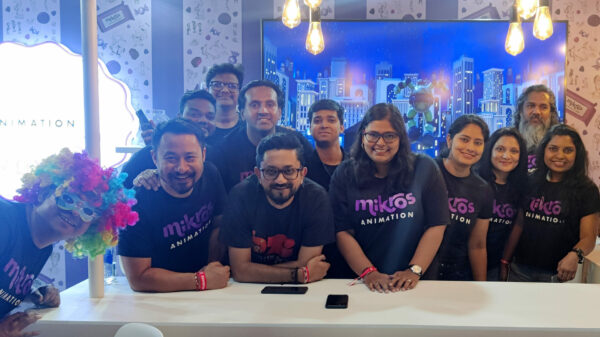 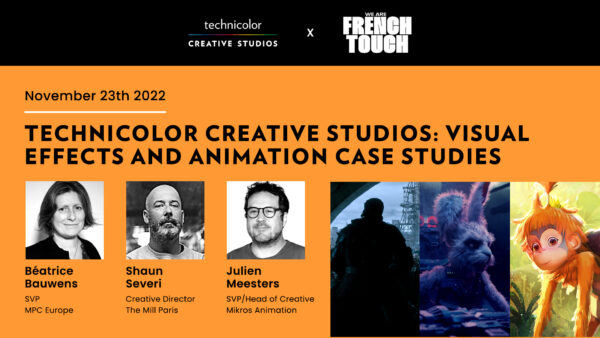 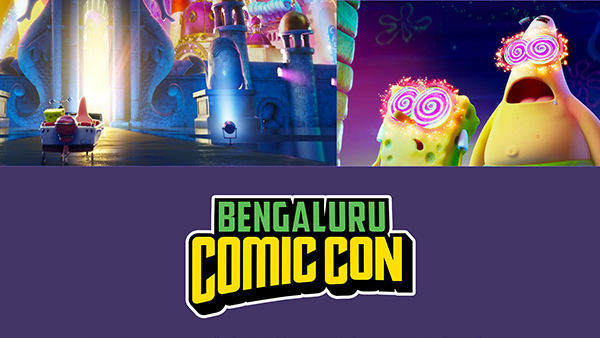 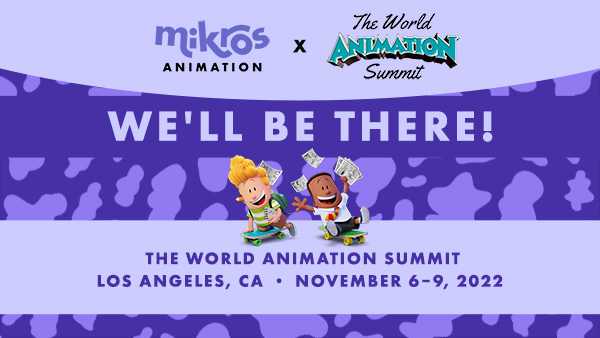 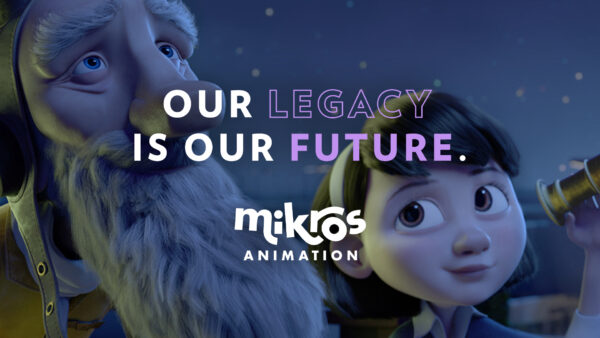 To celebrate International Animation Day today, we are releasing Part 4 of the series, with the spotlight turning onto Mikros Animation!