Sabine is a 3D animation industry expert working as the Global Head of Character Animation & Rigging of Mikros Animation with an everlasting passion for 3D character creation. In her 15 years of industry experience, Sabine has worked on commercial projects for clients such as Jägermeister and Ferrero, as well as 3D scanning for Visual Effects and toys at Gentle Giant Studios. She has spent most of her career at Blue Sky Studios on animated features like “Rio”, “Ice Age”, “The Peanuts Movie” and “Spies in Disguise”.

Sabine holds a degree in Media System Design from the Hochschule Darmstadt in Germany, and a MFA in Computer Art from the School of Visual Arts in New York. She also received a PhD in Film Studies from the University of Kent in Canterbury.

As a firm believer in education and giving back to the 3D community, Sabine has been teaching classes at the Filmakademie, AnimSchool and the NY School of Visual Arts.

She is also an active member of Women in Animation, the Visual Effects Society, and the Academy of Motion Picture Arts and Sciences.

Sabine and all the Mikros Animation teams will continue to push the look, technology, workflow and organization for 3D character animation to the highest quality standards.

#OpenMik Live from Annecy Festival - Catch up with Riash Shahnawaz 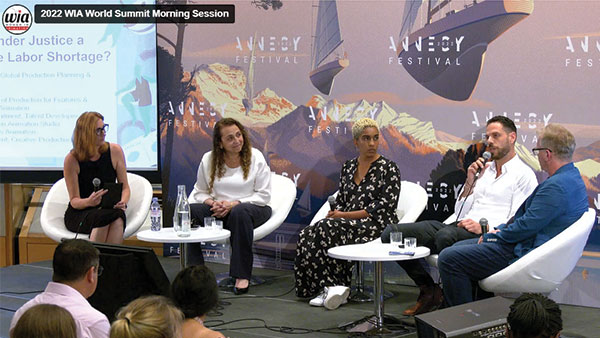 CATCH UP WITH WOMEN IN ANIMATION'S 2022 WORLD SUMMIT 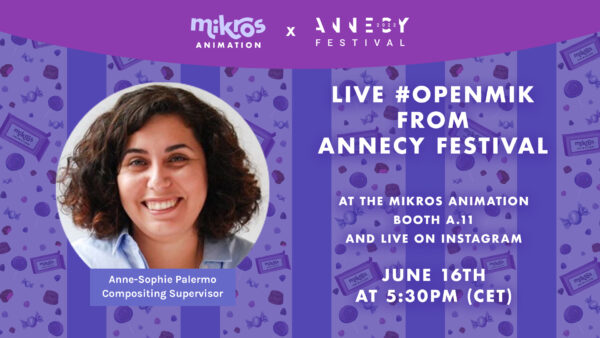 Meet Anne-Sophie Palermo, Compositing Supervisor at Mikros Animation Paris: she'll be sharing insights on her career. A great opportunity to ask her all your questions! 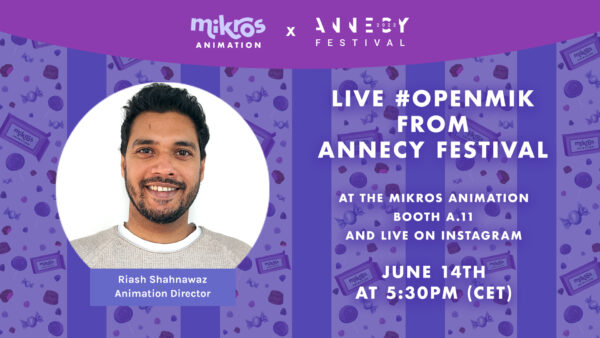 Join us on June 14th at 5:30pm for a very special #OpenMik with Riash Shahnawaz, live from Annecy Festival. 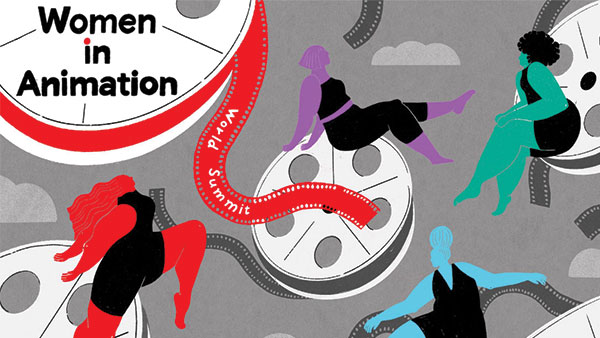 Adrianna Cohen will participate to "How is Gender Justice a Solution for the Labor Shortage?" during Women in Animation 2022 World Summit at Annecy Festival. 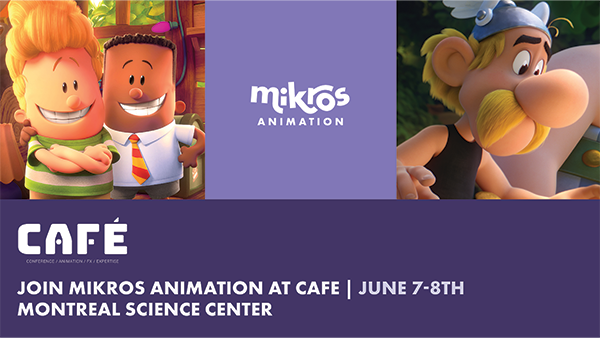 Don't miss today at 3:30pm the presentation of Mikros Animation during the CAFE conference.