Set to premiere August 4, 2023,  the recently titled Teenage Mutant Ninja Turtles: Mutant Mayhem is well underway, and Mikros Animation is on the lookout for seasoned and budding animators to join its ranks and be a part of the epic production.

“We are thrilled to be partnering with Mikros Animation on the next-level reimagining of the franchise,” says Mark Bakshi, EVP of Paramount Pictures Animation.

“We are excited to join forces with Nickelodeon on this theatrical release,” says Adrianna Cohen, Global Head of Production at Mikros Animation. “The Ninja Turtles franchise is edgy, offbeat, and humorous and the Mikros Animation team is ensuring we were doing justice to bringing the beloved turtles to big screens. The filmmaker’s vision was to introduce the characters through modern animation that maintains the fine balance between visually appealing and realistic. Focusing not just on craft, but also performance, it’s our job to develop the unique personalities of each of these iconic characters, whilst staying true to the 1990s nostalgia that the franchise holds”

Artists and animators interested in working on Mutant Mayhem can view and apply for open roles across Mikros Animation here. 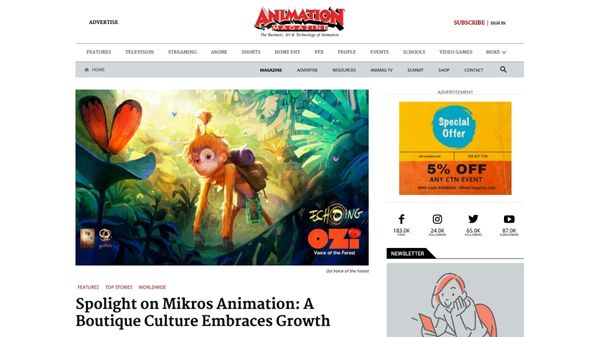 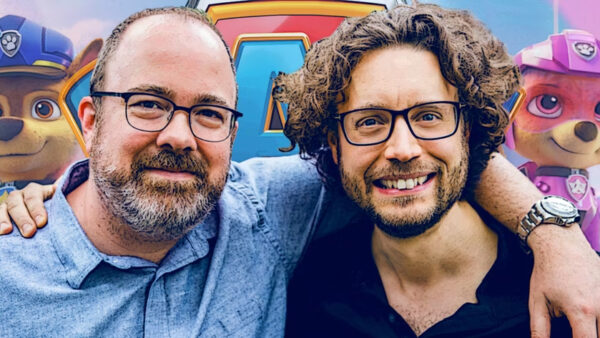 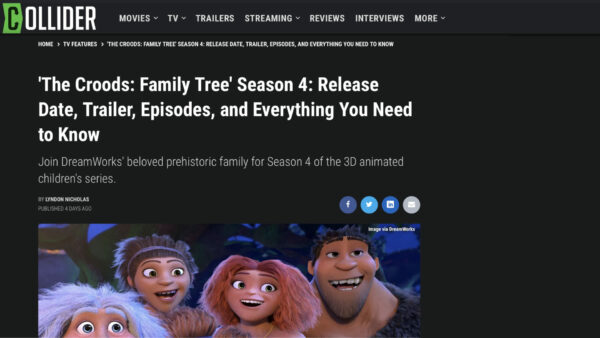 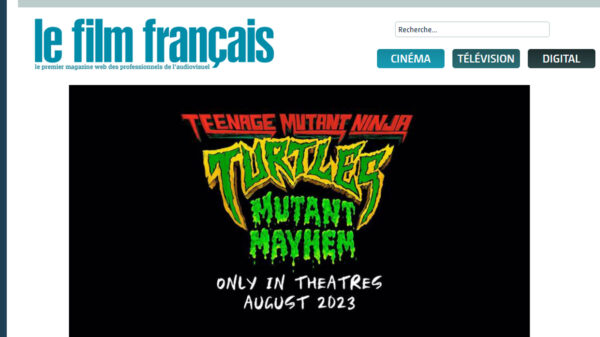 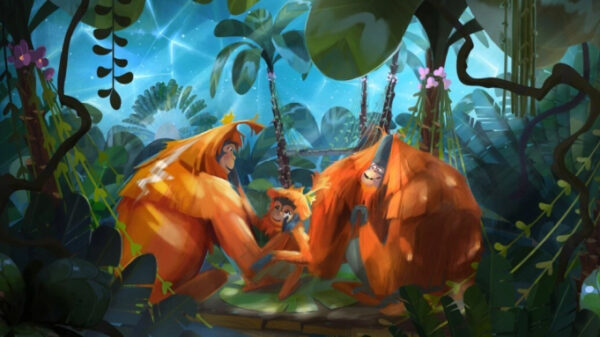 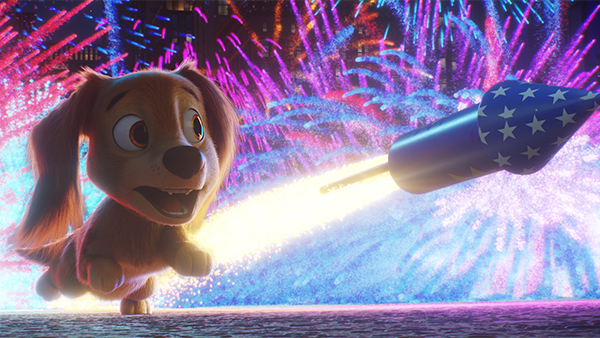